The Nuclear Reactor as a TV Show Location. In 2009, the first internationally broadcast TV Gala was held

In July 2009, the Nuclear Power Plant Zwentendorf was, for the first time, the location of an international TV show: The SAVE THE WORLD AWARDS, the first global honor for people and organizations working toward a sustainable future, were presented at a grand gala ceremony in Zwentendorf.

2,800 guests were on location and millions of TV viewers from more than 50 countries around the world were able to enjoy the unique atmosphere and the fascinating show. Hollywood star Andie MacDowell hosted the event which honored organizations such as Greenpeace and the S.O.S. Children’s Villages as well as personalities such as Carl Lewis, Vandana Shiva, and Jermaine Jackson, who accepted an award for his late brother Michael. 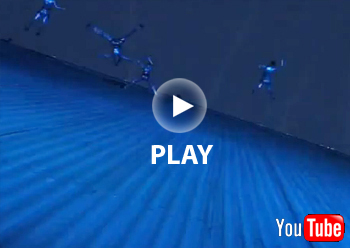 The 2009 Save The World Awards – a spectacular TV show from the Nuclear Power Plant Zwentendorf. 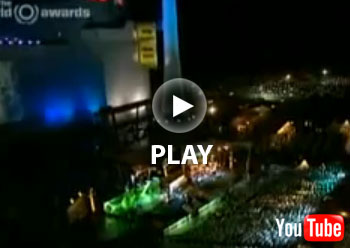 The highlight of the 2009 Save The World Awards television special, broadcast in more than 50 countries of the world. 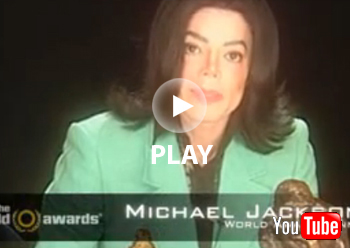 A TV show from the Zwentendorf power plant dedicated to the late Michael Jackson. 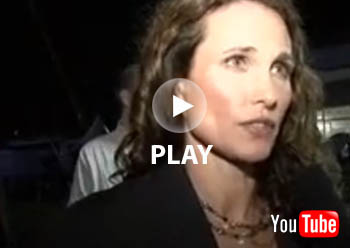 Interview with Andie MacDowell about Greenpeace honored at the Nuclear Power Plant Zwentendorf.

A global media event at the Zwentendorf power plant.